So, today I thought I’d share one of the two only games that I have actually really played and enjoyed for the last year (yeah…depressing isn’t it… ):

Dwarf Fortress is what you would call a, well, deeply complex game with many good sides, I won’t explain the basics or anything, I’ll just give the pros and cons + a few screen-shots to demonstrate each: 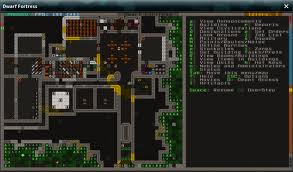 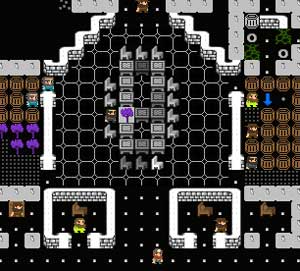 These pictures illustrate the 2-D beauty of DF…after you install a graphic pack, that is !

which leads me to the Cons: 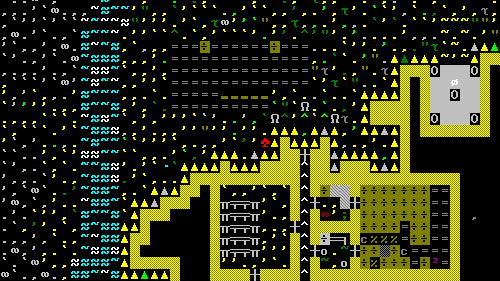 Yep, that’s ASCII for you, only recommended to the “old-school 3l1t3 hackers” .

But fortunately, as you can see in the above pics, there’s several graphic packs available to ease your eyes .

That’s that for today folks ( always wanted to say that…even if I have no idea why !)

I know that there’s already lots of posts about DF and a number of guides and stuff, I just wanted to justify my new temporary blog header a little ( +, if I create any new addicts, even one, that’s one more person to play with when we all go to Dwarf Fortress Hell for killing so many innocent dwarfs !)

P.S : If anyone wondered…Yeah, the second game is Minecraft XD ( and , due to computer problems, I have not played either of these for over 2 months !)

21 year old undergraduate (Year 2) Biology student in Perpignan, France. I'm obsessed with Biotech, Science in general, and Entrepreneurship, and planning on one day combining them all ! (Also, I'm going to take over the world... bow before the overlord !)
View all posts by novusophia →
This entry was posted in Uncategorized. Bookmark the permalink.

Feel free to leave a piece of your mind behind :) Cancel reply